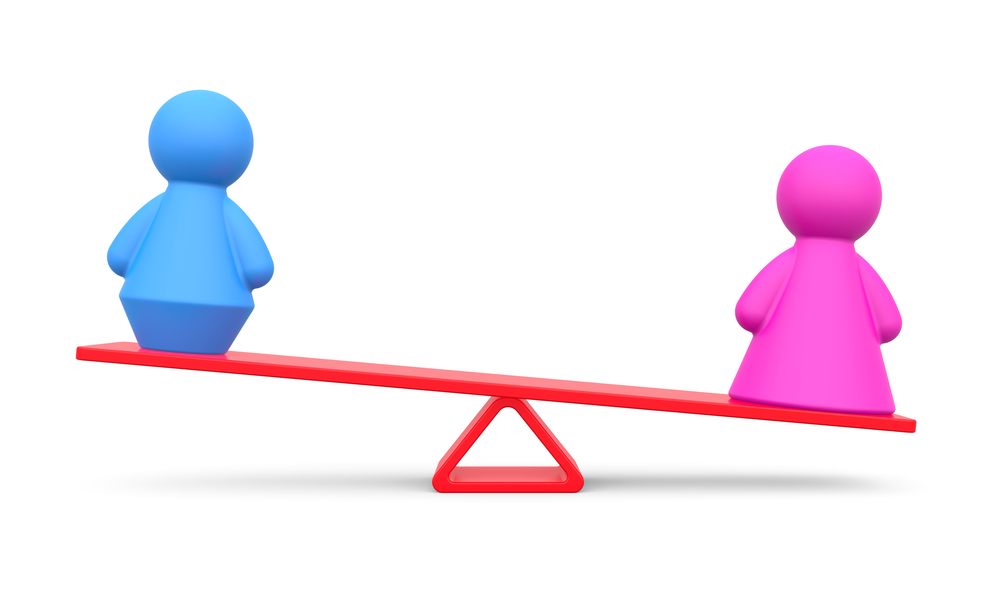 College-educated women who are looking for a committed relationship are up against a multitude of challenges in today’s dating culture. The most daunting is the fact that we have a deficit of college-educated men.

According to the new book ‘Date-Onomics’ by Jon Birger (a Brown educated writer and former senior writer for Fortune and Money magazines) lopsided gender ratios and a massive undersupply of college-educated men help to explain the growing ‘hit it and quit it’ mentality and ‘hook up island’ effect.

Much research has been done on this topic in the last few decades; and in his new book Birger constructs a thoughtful argument around why we’re seeing lopsided gender ratios in cities across the U.S.

According to Birger, the advent of the birth control pill in 1960 gave women greater control over their futures and allowed them to postpone child rearing until after college.

When you combine greater freedom to plan a future, improved access to college for women and the fact that girls develop faster than boys, it’s not surprising that we quickly saw a reversal of the gender gap at colleges. There are also economic forces at play. For example, there are greater opportunities for men than for women to earn a decent wage right out of high while many typical professions for women (nursing, teaching, etc.) require college degrees.

While most universities will not admit to gender imbalances on campuses (Title IX doesn’t allow for gender discrimination at universities) the facts are clear. The last time that four-year colleges graduated more men than women was in 1981; and the National Center for Education Statistics predicts that women in the class of 2023 will outnumber men by 47 percent!

As a result of this supply and demand issue, women step up their game to get and to keep the attention of the man, which can mean they dress more provocatively and are quicker to sleep with men.

As a further result, men come to expect this behavior from women; and this leads us further down the path to a ‘hit it and quit it’ mentality. Even if a woman sleeps with a man early on, it’s likely that he’s going to keep looking because the next woman is so readily available with a tap, swipe and wink.

Women have stopped playing hard to get because the competition is so fierce. It is no wonder that men feel no rush to get married.

We’re living in the age of Tinder. Just swipe, text, hook-up and move on.

The depressing reality is that there is another beautiful woman that can be easily accessed on a smartphone; and very often men (and women!) will be checking their online dating accounts while they’re on a date!

Single people living in big cities are at an even greater disadvantage when it comes to finding a relationship. Eye candy is everywhere and when you combine beauty and male egos with the unbalanced ratio of men to women, it makes it so much easier for the man to enjoy the variety and to not want to settle down and/or to cheat.

It’s worth noting that a disproportionate number of women who claim to have the most difficulty dating after thirty also have the most going for them. They are smart, fun, kind, and attractive, but in the marriage market, the best ‘catch’ often holds out for the ideal mate, which often translates into that ‘catch’ never getting caught.

For those who haven’t paired up for whatever reason, we get to a point when we’ve been single for so long that we begin to enjoy being single. We’re in complete control and can do whatever we want, when we want. This mentality often translates into an unconscious choice to remain single by finding any flaw/reason to reject potential mates.

We also have to contend with the erosion in the demographics of marriage and society’s collective agreement to uphold this age-old tradition. So many factors are at play here; and one prominent factor is that educated women are self-sufficient and often have lucrative careers (and don’t need financial support from a man). Nowadays cohabitation, having children out of wedlock and a 70% rate of divorce is the norm.

To further uphold the argument that marriage is not held in high regard anymore, here’s another depressing fact. Ashley Madison the ‘dating for married people’ site was recently hacked and it was revealed that thirty two million married men were busy cheating and setting up dates on a website that devalues woman and marriage.

There IS a glimmer of hope for single, college-educated women in search of love.

Birger suggests that educated women should consider dating a non-educated man such as a fireman, policeman or small businessman – men who make a stable living and might make a great partner. He also suggests that women not get too hung up on the traditional idea of romance and marriage and even focus on a different life path. Have or adopt a baby if that is something that you’ve considered. Make that career change, travel and focus on your friends or family or business. And at the very least find solace in the notion that you’re single because there simply aren’t enough educated men and NOT because of something you are/aren’t doing/not doing. 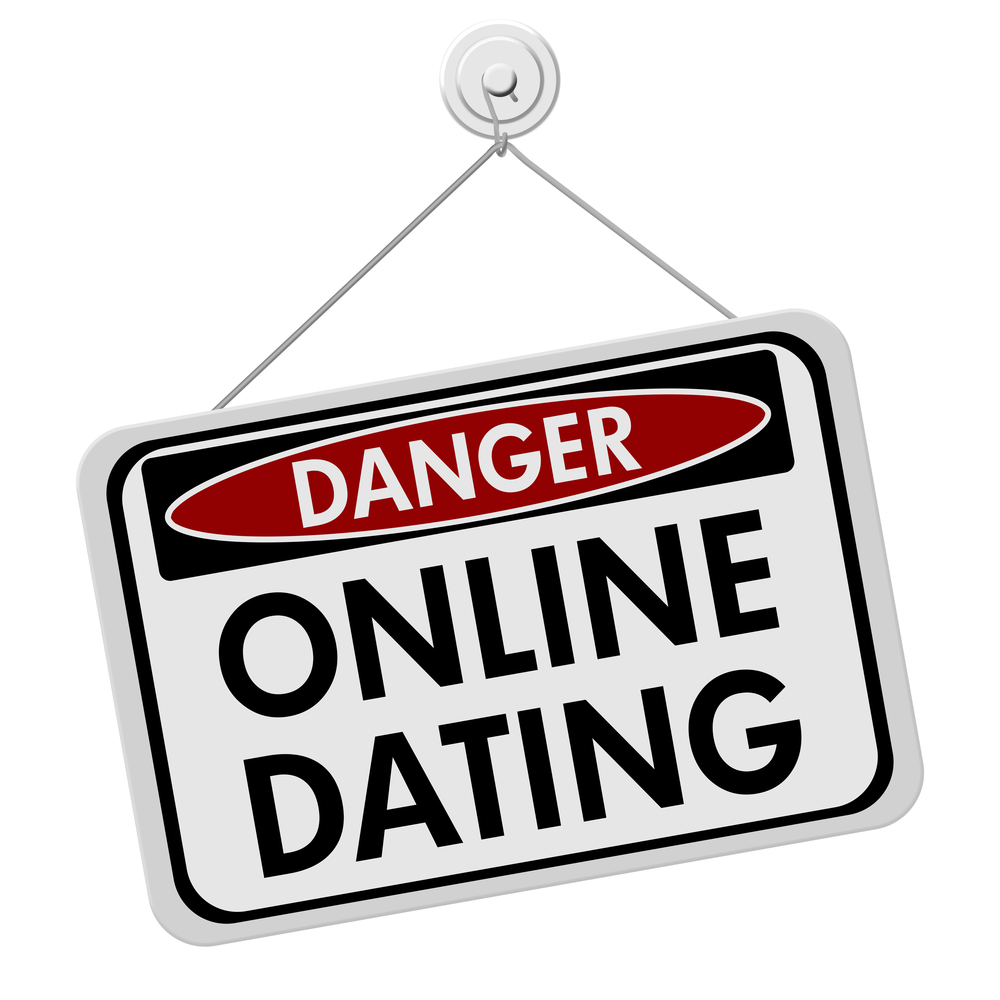